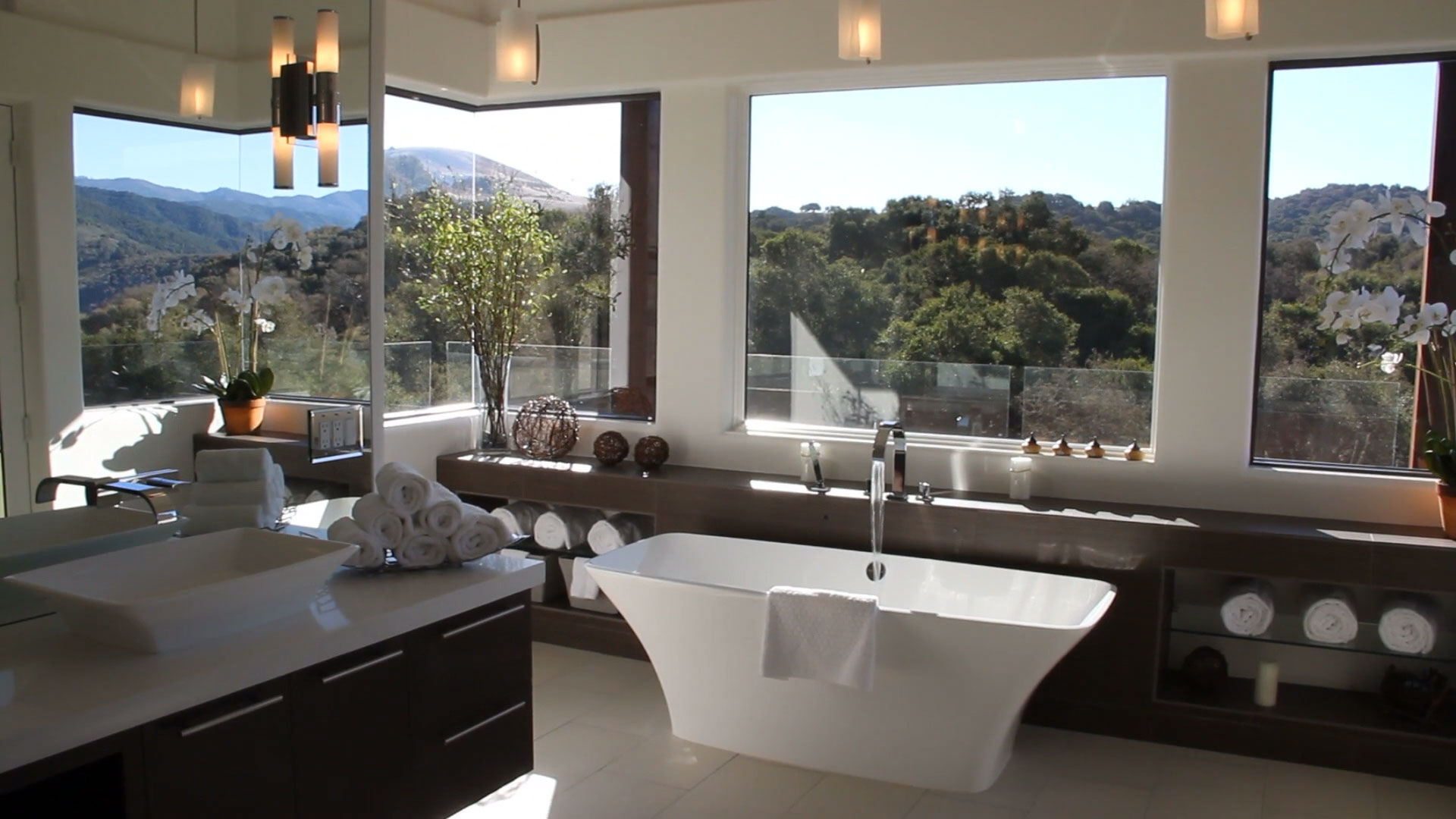 Murrieta homeowners, business and retail store owners are already familiar with the benefits of window tinting. With window films constantly improving, it’s not difficult to see why window tinting has been accepted as a great way to get less glare and heat, more safety and security and enhanced curb appeal for your property.

Still, many people are still not well-informed about how window tinting works, which gives way to many wrong assumptions and false claims. As a result, the importance of certain aspects such as installation gets neglected. Proper installation is by far the most significant aspect of window tinting. Without it, window films cannot bring the benefits they are supposed to.

Check out these common window film installation mistakes and how to avoid them.

NOT CLEANING THE WINDOWS BEFOREHAND

Prior to the installation, you have to ensure your windows don’t have even the slightest stain on them. They have to be cleaned thoroughly before any installation work begins. Once the window film is applied, the stains underneath cannot be cleaned unless you remove the window film. To make matters worse, window film removal is also something you shouldn’t do on your own. 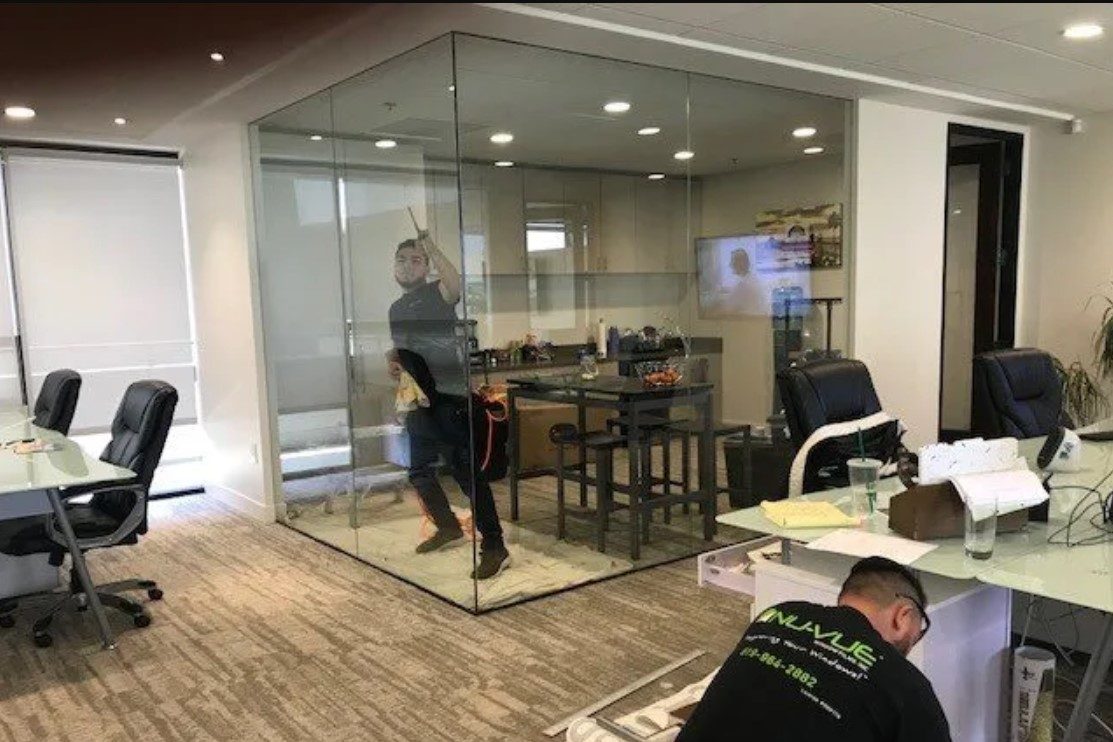 CLEANING THE WINDOWS WITH ALCOHOL 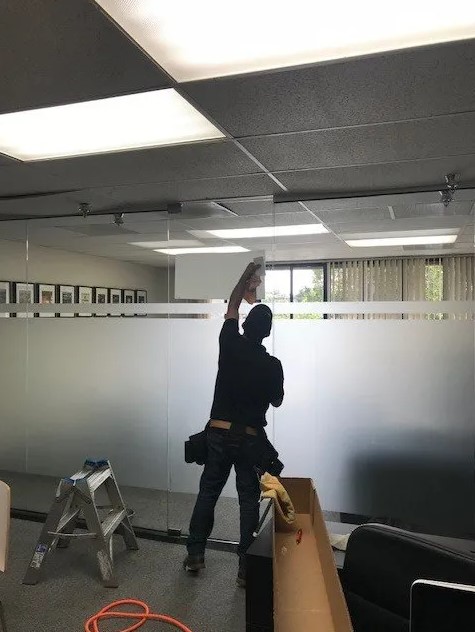 NOT REMOVING WATER AND AIR BUBBLES

Window films are typically installed onto wet windows. After the installer has wet the film the installer applies the window film and adjusts its position, they must use a squeegee to remove any water or air bubbles that might have gotten trapped under the window film. A skilled installer could do this easily without any damage to the window film or glass surface. This routine procedure does take practice and experience so a layman is hardly qualified to do it. 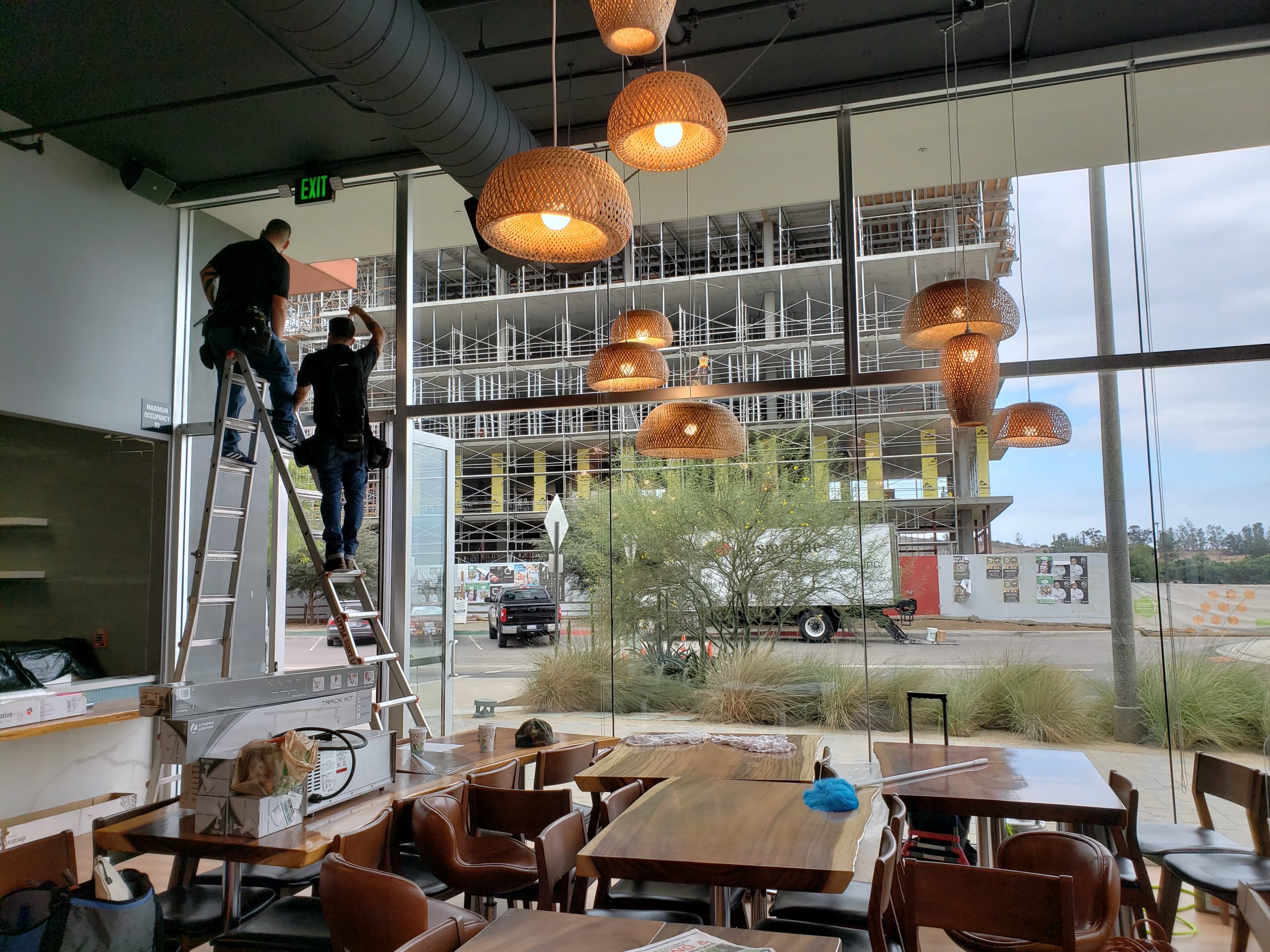 NU-VUE Window Films has a team of residential window tinting experts who don’t leave anything to chance. Our goal is to make sure you get not only the best possible service but also the most durable products. Superior workmanship, dedication to the job and high-quality window films are our trademarks in Murrieta and the rest of the Riverside County.

Life without sun is girl’s cross to bear

A Look Back At Our Company Story

I can’t tell you how much I appreciate Ariel taking his time to answer all of my questions. Thank you for his professionalism and commitment to doing the right thing.

I would recommend NU-VUE to anyone!

Ariel and Andres were great! They went the extra mile to ensure that we had the most efficient fade resistant film for the height of our windows. They were also professional and friendly. Thanks so much!

Excellent coordination from office to field. Installation went very smoothly and the installers were courteous and meticulous about cleanup.

We love the results!

Both jobs done by this company were done professionally.

I immediately felt a difference in the heat in the room with the new film!

Installation was easily scheduled and it was soon after I got my estimate. Installers, Randy and Chase, did a great job and did it quickly. It’s much cooler and things aren’t hot to the touch. Price was very reasonable.

We appreciated every aspect of your company from start to finish!

Great job done in a timely and efficient manner so that our gallery could open at 10am as promised. Both gentlemen were professional, in good spirits, good humor, listened and answered all of our questions in regards to your product. Our windows look great. Thank you!

Couldn’t ask for a better service and quality product!

Very pleased with the results.

Totally positive experience from assistance in selection of product, installation and performance. Very glad I selected NU-VUE for my window film needs that I didn’t realize how much I needed until after installation.

Well worth the cost!

Every contact I had with NU-VUE was positive and courteous. The UV film I chose is unobtrusive and yet my antique furniture is safe. I highly recommend NU-VUE for efficient, competent, professional service that comes with a product guarantee.

Easy to do business with NU-VUE.

The installation was professionally done and I was very pleased with the workmanship and expertise of the installer.

I am very happy with how everything was protected and cleaned afterwards.

Arrived on time very polite and cheerful. Job completed in no time at all. I would definitely recommend NU-VUE. Thank you very much.

Marisa was kind and very patient in my selection process. I knew I made the right choice with this company. The installation was fast, neat & friendly. The guys were fantastic. It was a pleasure to have you all in my home. You have an excellent team and I will be spreading the word for sure. Thank you so much!!!

The estimate, scheduling, installation and follow up were excellent.

I have already recommended you to others!

I’ve used your service twice and would definitely use it again.  It’s wonderful to have dependable service and reliability. Great job and so nice to trust a business.

Very pleasurable experience with your company!

Ariel was very personable and knowledgeable of the products and gave us broad scope of the tinting business. The installer was polite, efficient and tidy. The office ladies were very thorough and pleasant. Thank you all for a job well done. We are very pleased so far with the results of the tinting and will definitely refer our friends to you.

All around excellent service.

From the time I called for an estimate to the completion of the install, every step was done as discussed without any hiccups. So very pleased.

The windows came out perfect.

The tint makes the room so much more enjoyable. The price was fair and below competitors.

Excellent work, and particularly because some of it was a fairly custom request. Due to a Youtube project here, some special film that I supplied needed to be applied and NU-VUE did everything REALLY well. I would absolutely recommend them and use them again.

I have used your company for both personal and business purposes. Each encounter has been excellent, thus the reason for repeat business. In this case, I was pleasantly surprised that the lifetime warranty of the original tinting was honored by your company when the original installer went out of business. The installation was efficient, the guys cleaned as they worked, and there was minimal disruption to my day. I will use your company in the future and highly recommend you to my neighbors who may need tinting of their home.

We are so happy with the tinted windows.

So much cooler and no more glare. Saving my hardwood floors too. Great technician who was on time worked cleanly in my home and was very informative and professional very good!

Your company was perfect.

Gave us a solid price and left to it. We’re happy with the outcome of the product.

Really happy with the installation.

Really happy with the installation from the first call to the first product. Will definitely will recommend your company to others.

I was very happy about the in-home consultation which resulted in me being confident about proceeding with ordering the product. The home installation crew was very informative and professional. I do plan to order additional products in 2019 based on additional information provided by consultation/installation representatives.

Great job all around!

Rigo Perez was our consultant. He was very knowledgeable and professional. The installers did a nice job. The job was quoted and installed in one week.

The installer, Ariel, was so nice.

I was very pleased. The installer, Ariel, was so nice. He was very careful and cleaned up after the installation and went over care of the product. I already have referred you to others.

Everyone we worked with displayed their professionalism and competence and did so with a great attitude!

I am satisfied and pleased.

I had difficult windows to apply film to due to a frost on the film side of the pane. When I called, the service team quickly identified a more appropriate coating and scheduled a strip and reinstall for all 24 windows.

The service was great.

They were timely and respectful.

Marisa and the installation team were great through the entire process. Communication was essential since we were installing on multiple buildings and Marisa and the team was on top of it – this is the second time we used NU-VUE for window projects and we continue to see a high level of service and value in their products and services.

The house is so much cooler and the windows look great. I’ve already recommended your company to three other people, thank you!

It was great; the installers were very fast and efficient.

Very responsive to our needs. I appreciated the information provided to us with recommendations as to what products to use for different purposes. They were able to complete the job on time and with a reasonable cost. Professionals all around.